Become a follower on Social Media. 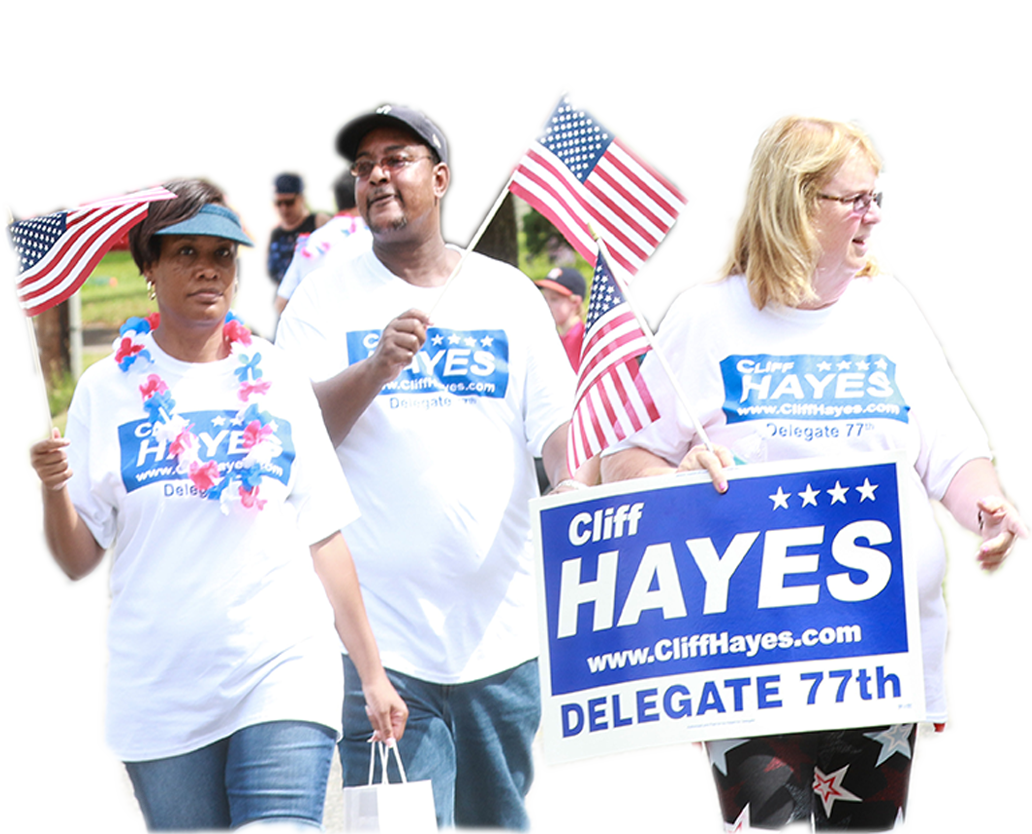 Standing Together for a Better 77th House District

Cliff has been fighting for the 77th House District ALL of his life.  He believes support for education, economic development, safe communities, and access to quality, affordable health care are key to the development of an even better Commonwealth of Virginia. Growing up in the South Norfolk borough of the City of Chesapeake, Cliff learned from many leaders in the community that the quality of life of a community has to be fought for.

After graduating from college, Cliff returned to the community he was raised in to lend a hand as a little league baseball coach, then later served as a Board Member of the South Norfolk Boys Baseball, Inc.  He later joined Chesapeake Men for Progress and Chesapeake Forward where he witnessed the work and influence of leaders giving back by investing their time and resources to uplift others.  Cliff eventually adopted the philosophy that his civic involvement and service is a debt that's owed.  Hence, he's been paying it forward ever since.

Cliff served two terms on Chesapeake City Council after being elected in 2004 and 2008.  Then, in a special election in November 2016, Cliff was elected to fill an unexpired term in the Virginia General Assembly as a Delegate representing the 77th House District.

Cliff serves on several committees to include:  Appropriations (Higher Education and Capital Outlay Subcommittees); Health, Welfare, and Institutions; and former chairman of Communications, Technology, and Innovation.  He also serves as a member of the Joint Commission on Technology and Science (Chairman), Joint Commission on Health Care and the Substance Abuse Advisory Council.  By vocation, Cliff has over 20 successful years in Technology management.

Cliff is married to the lovely Kecia Brothers Hayes and they have two daughters, Felecia - a former track athlete, record-holder, and a two-time graduate at The College of William & Mary  and Tonecia - a graduate of the The University of Maryland Carey School of Law and graduate (Communications and Political Science) of Virginia Commonwealth University (VCU).

The Hayes Family resides in Chesapeake, where the family roots run deep in the House District he represents.

& The Issues He’s Fighting For 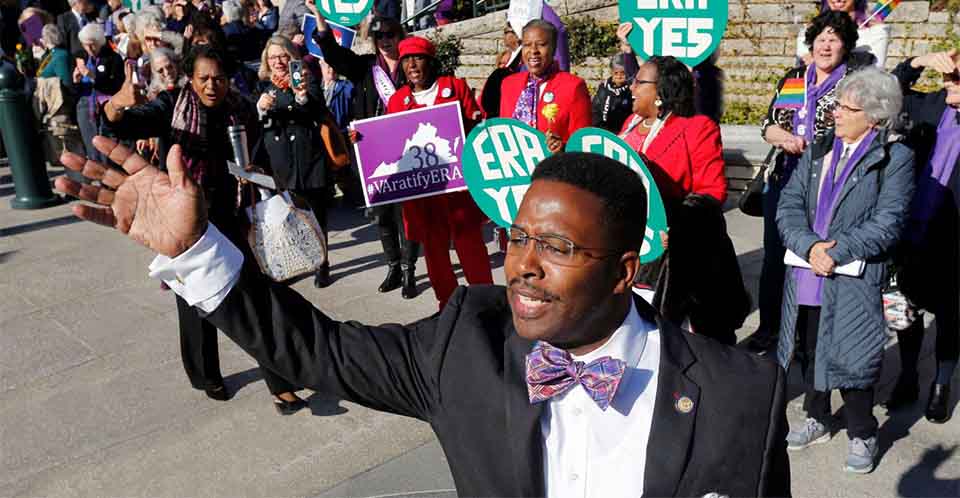 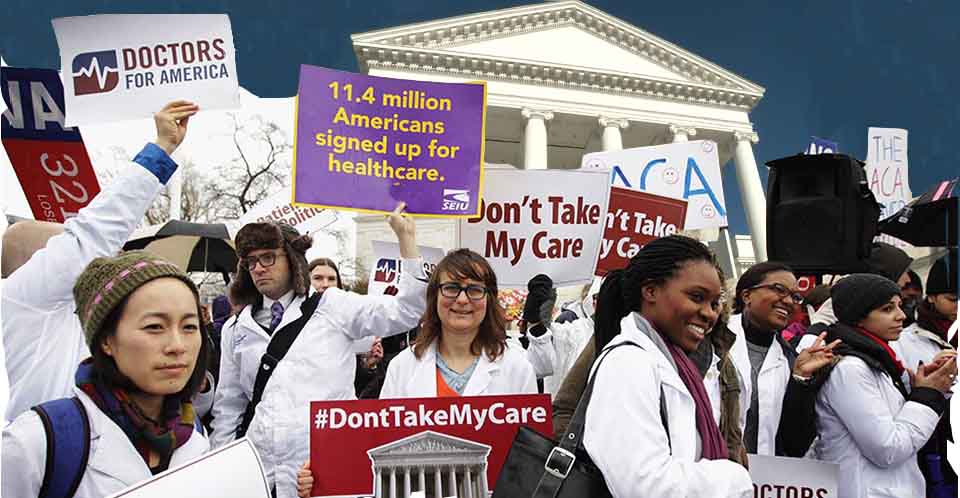 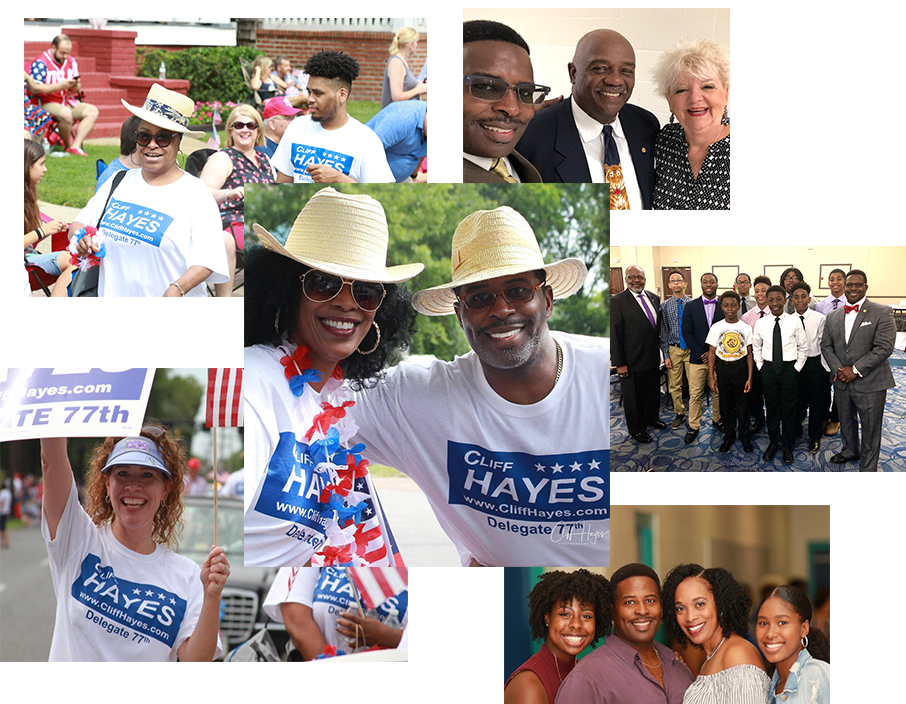 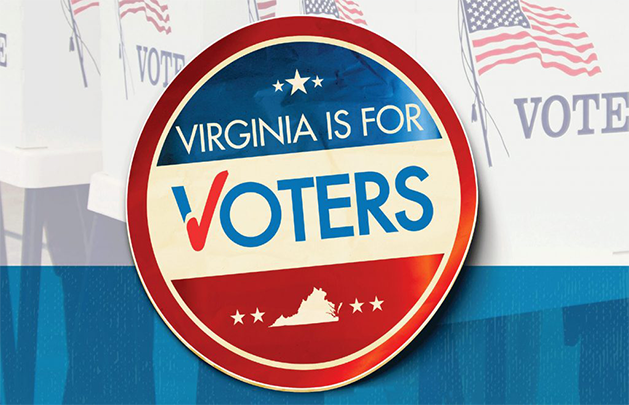 We Are in this SERVICE to change lives and impact communities!

But only if you stand with us, can we make the difference. We need you to be a part of our team.   Join us now!

Local Elections Moved from May to November:

A victory for democracy 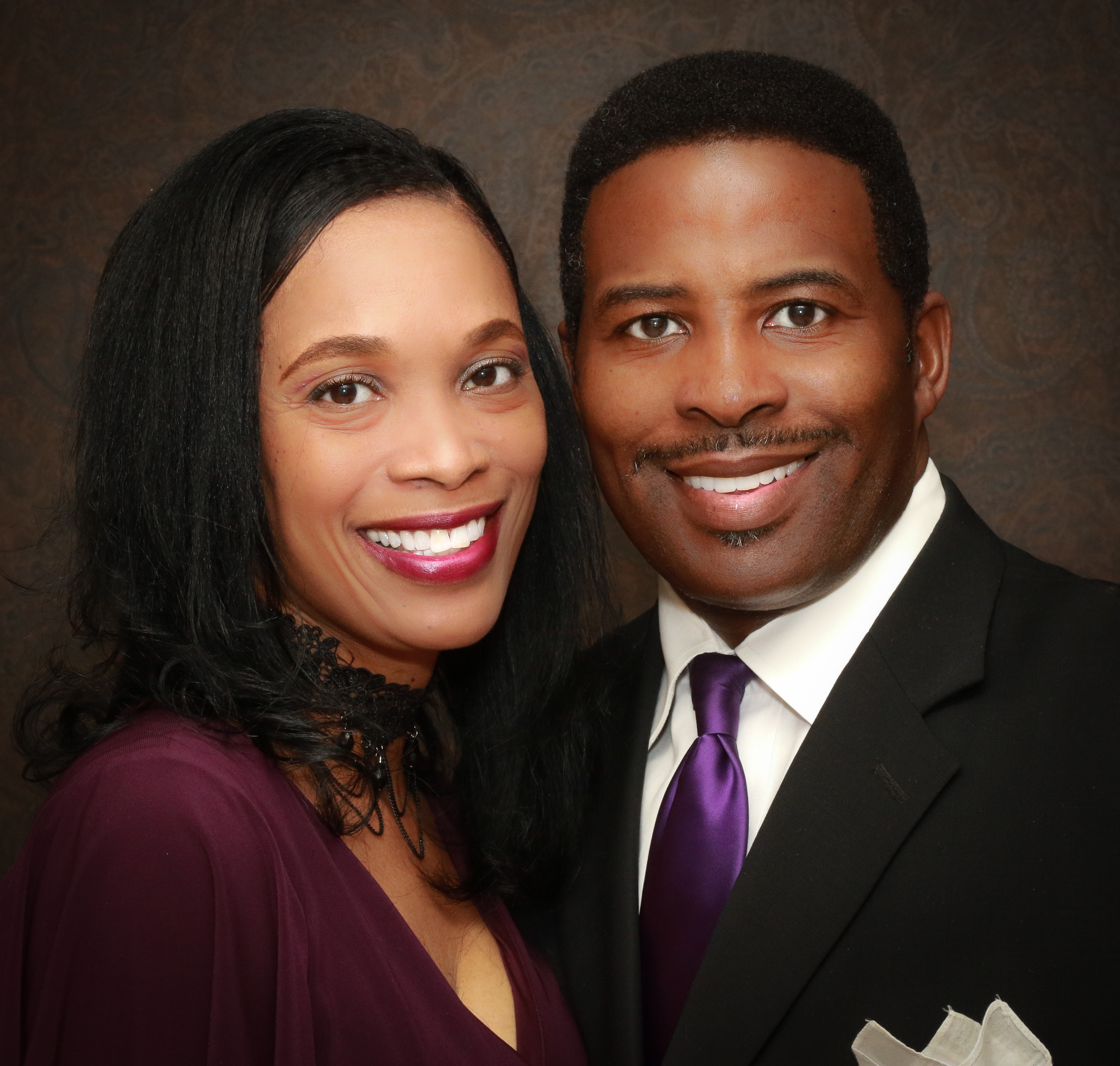 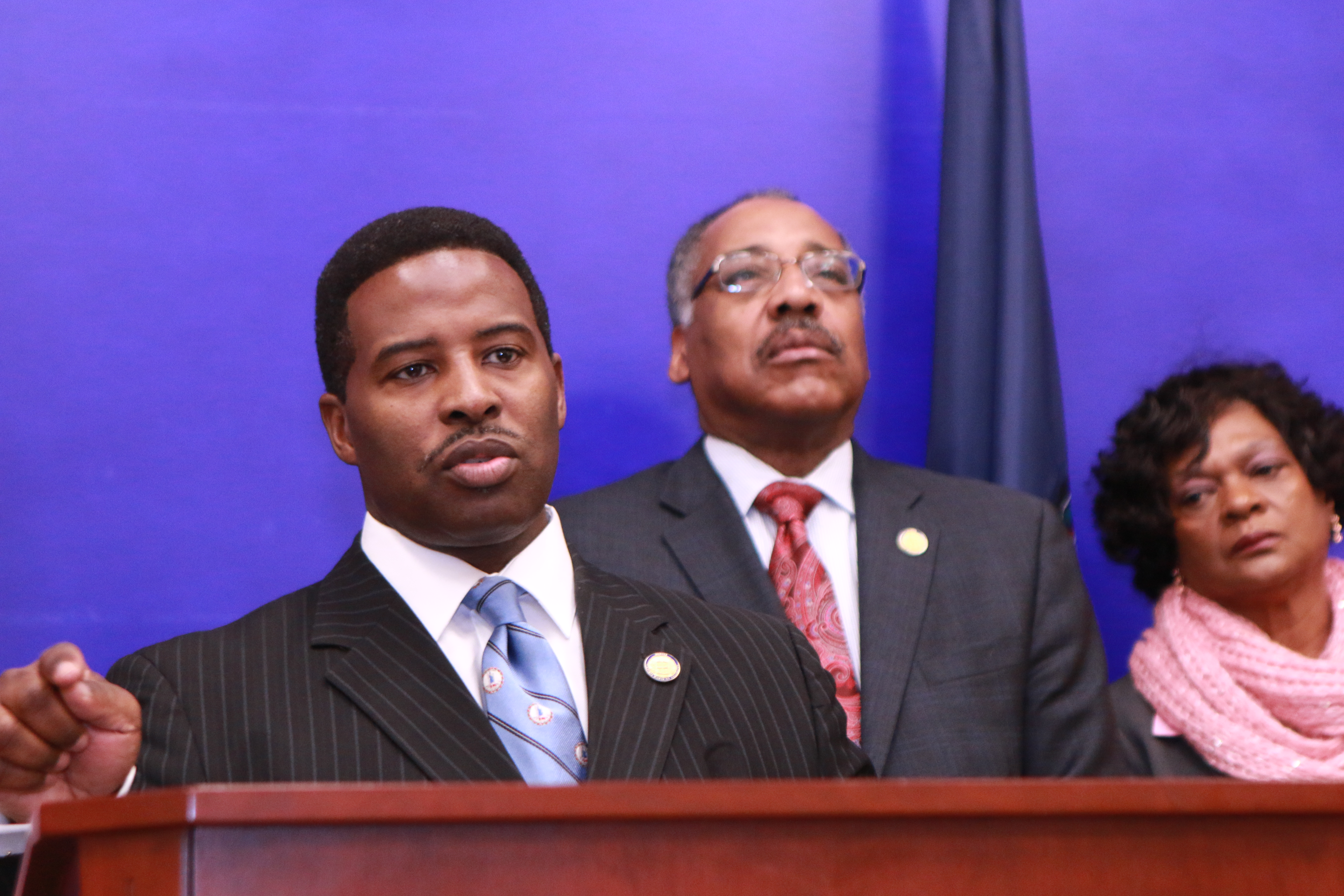 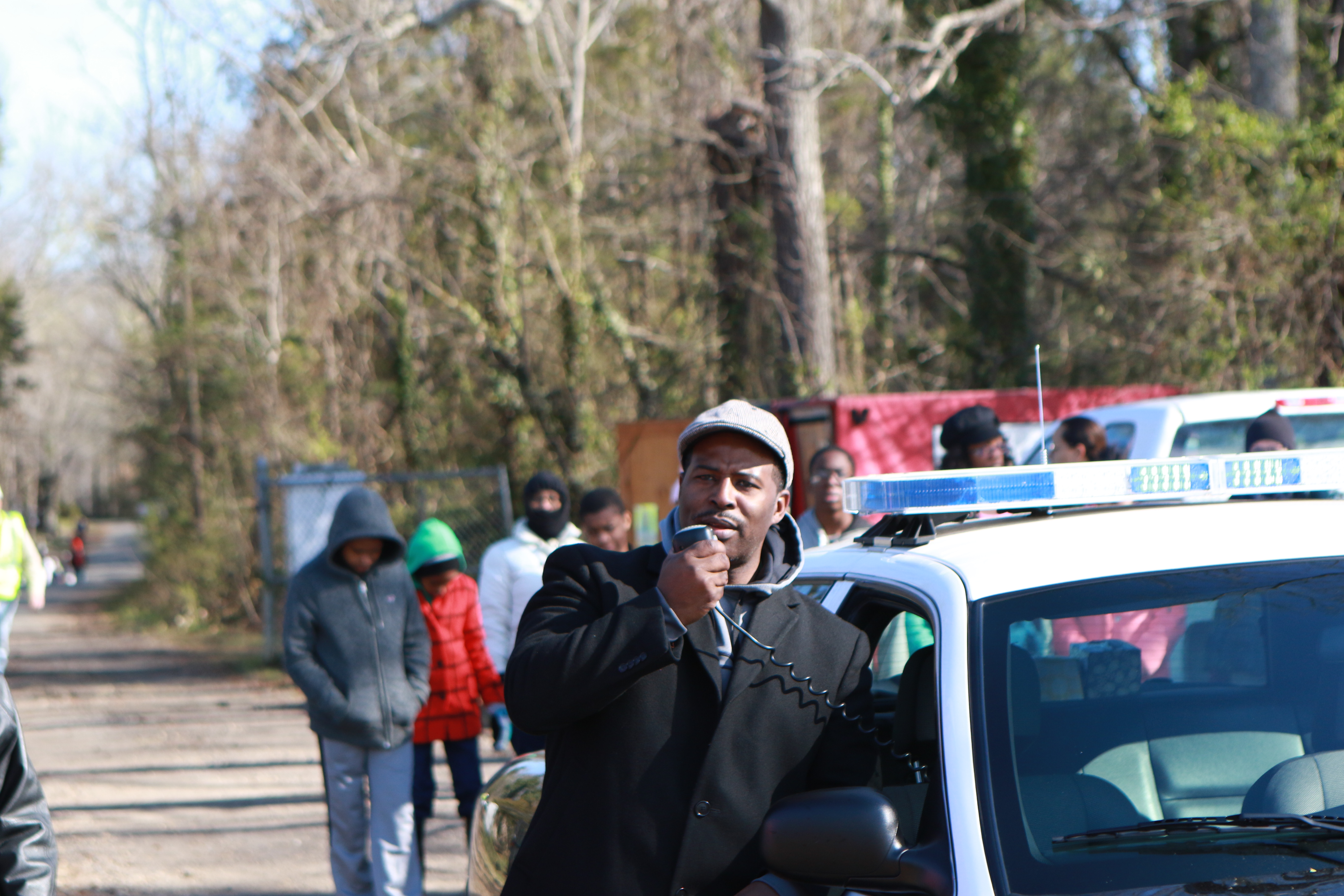 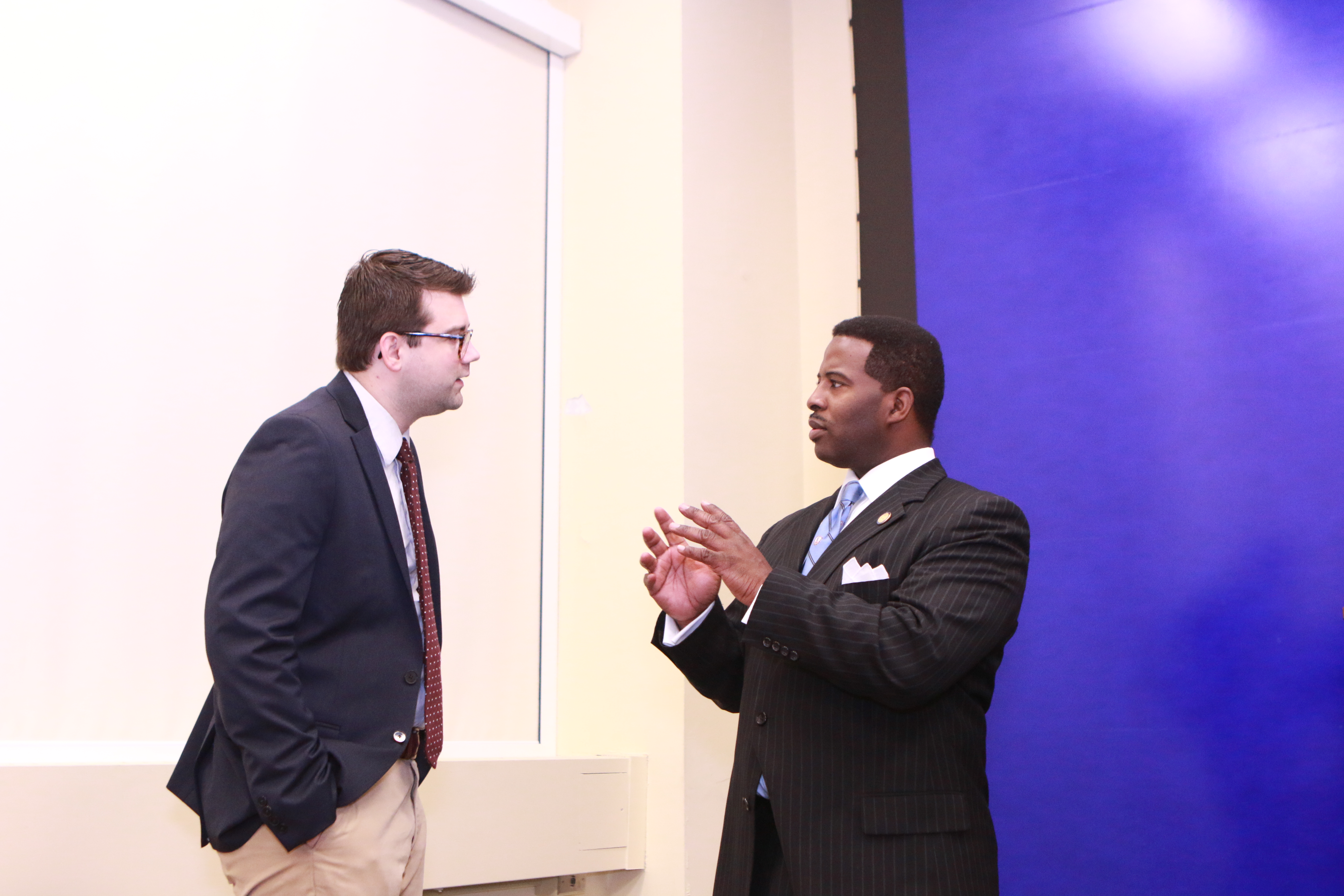 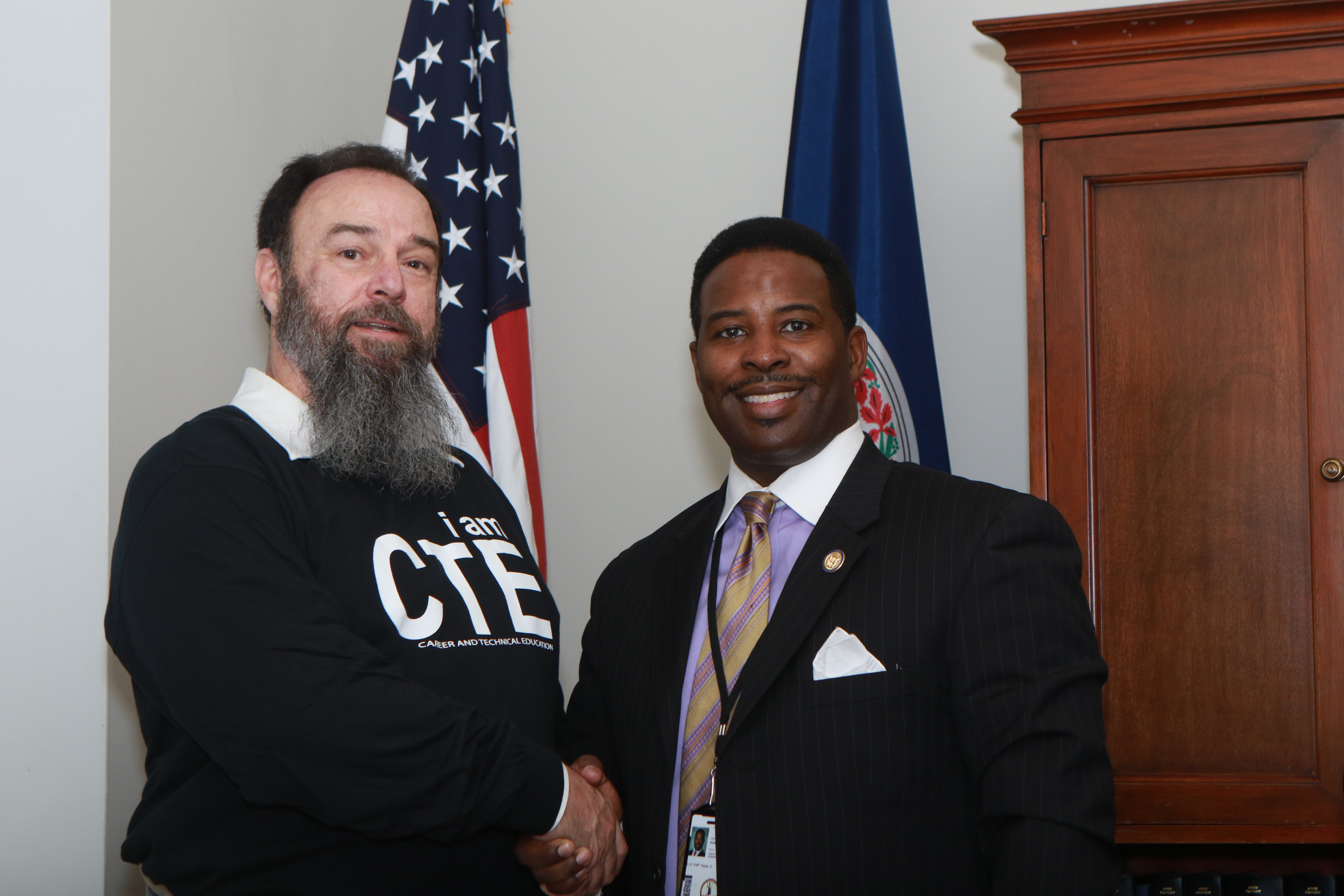 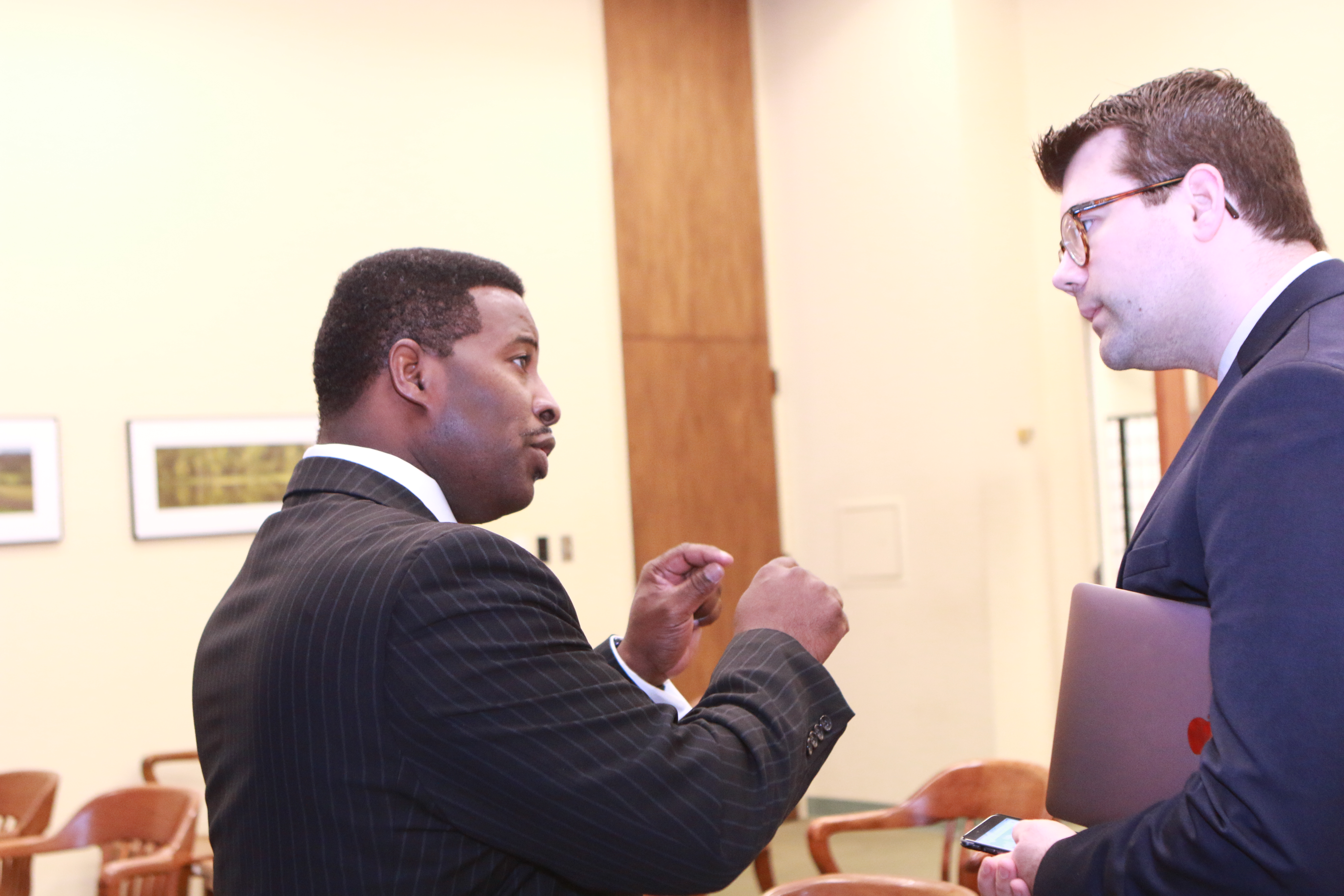 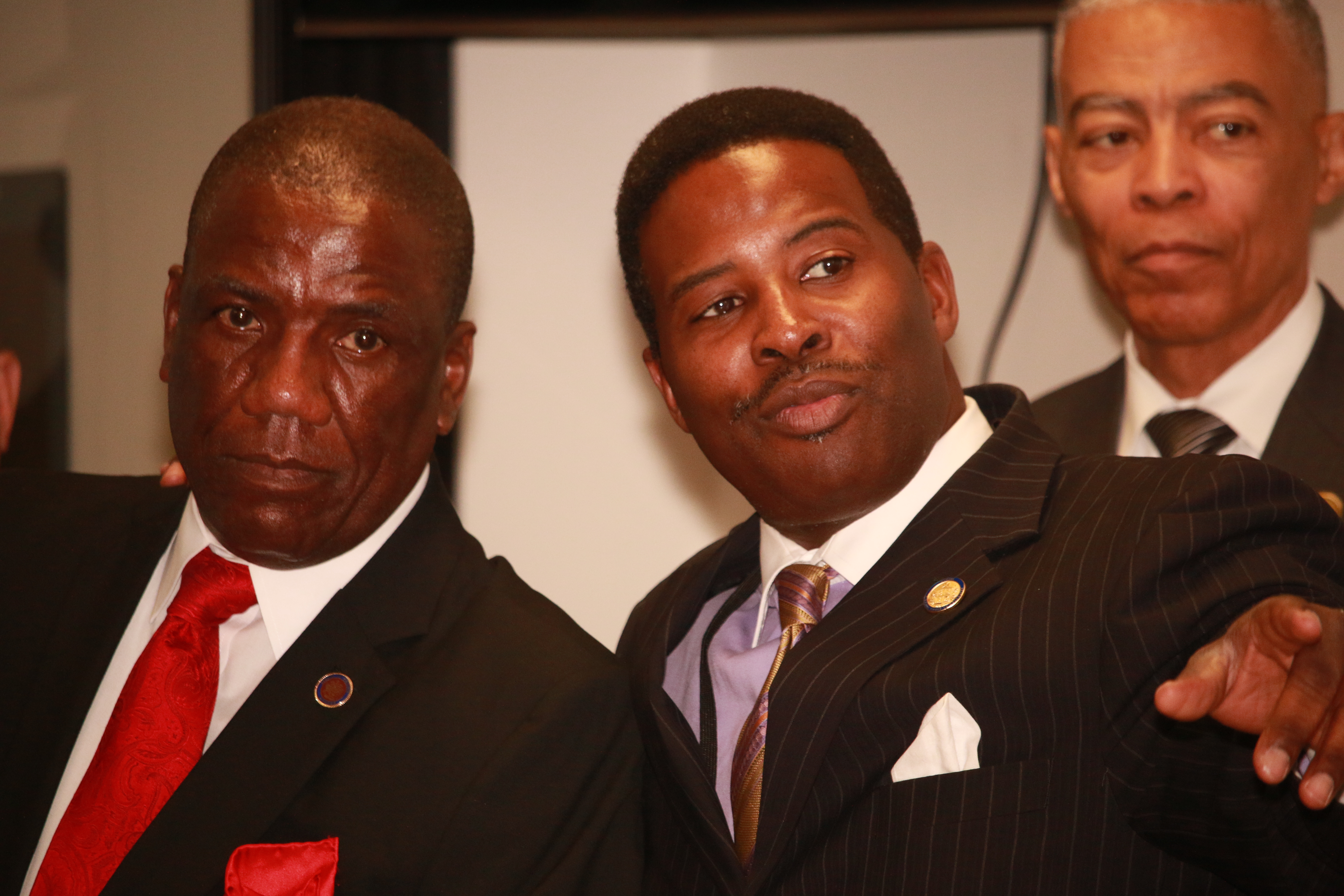 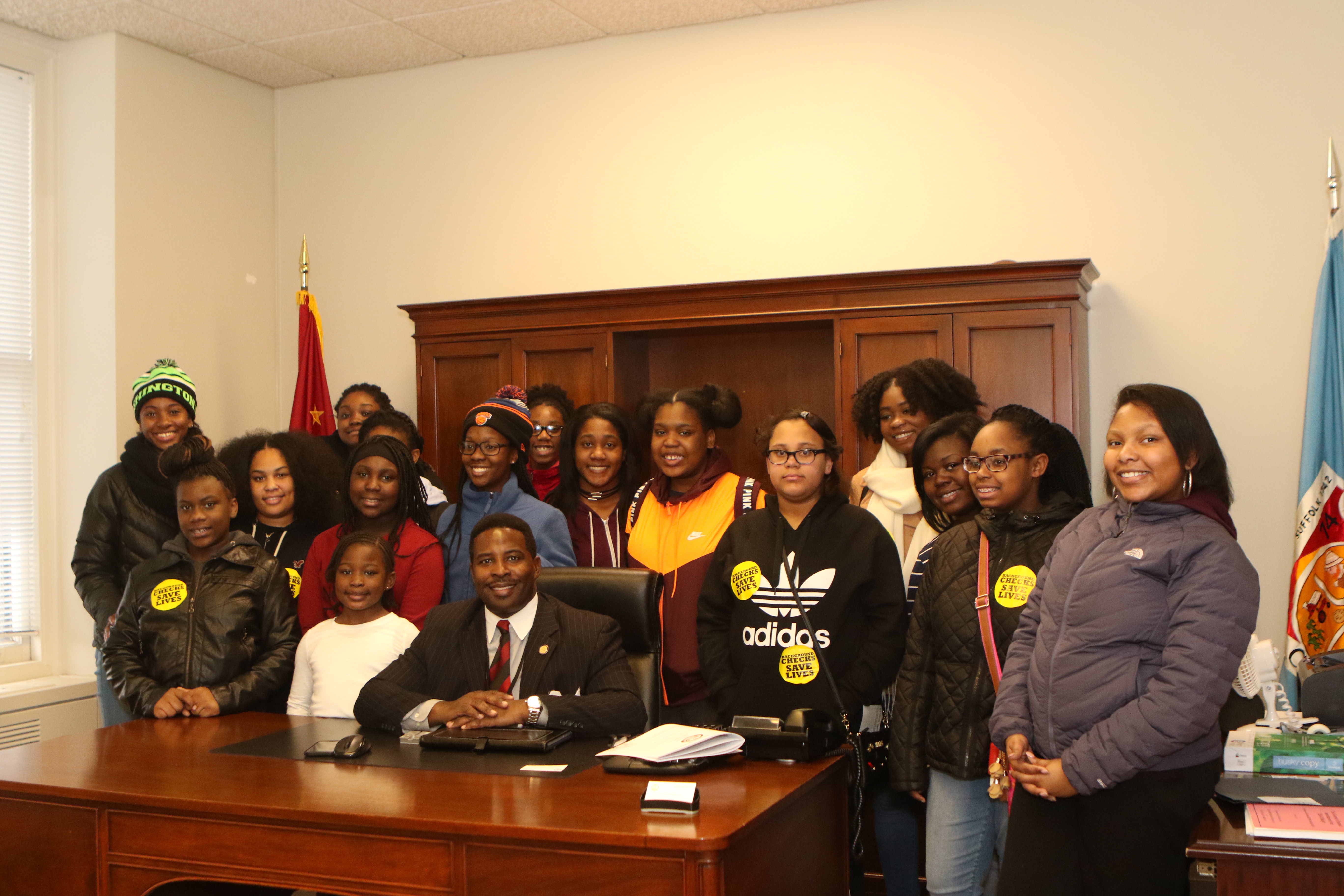 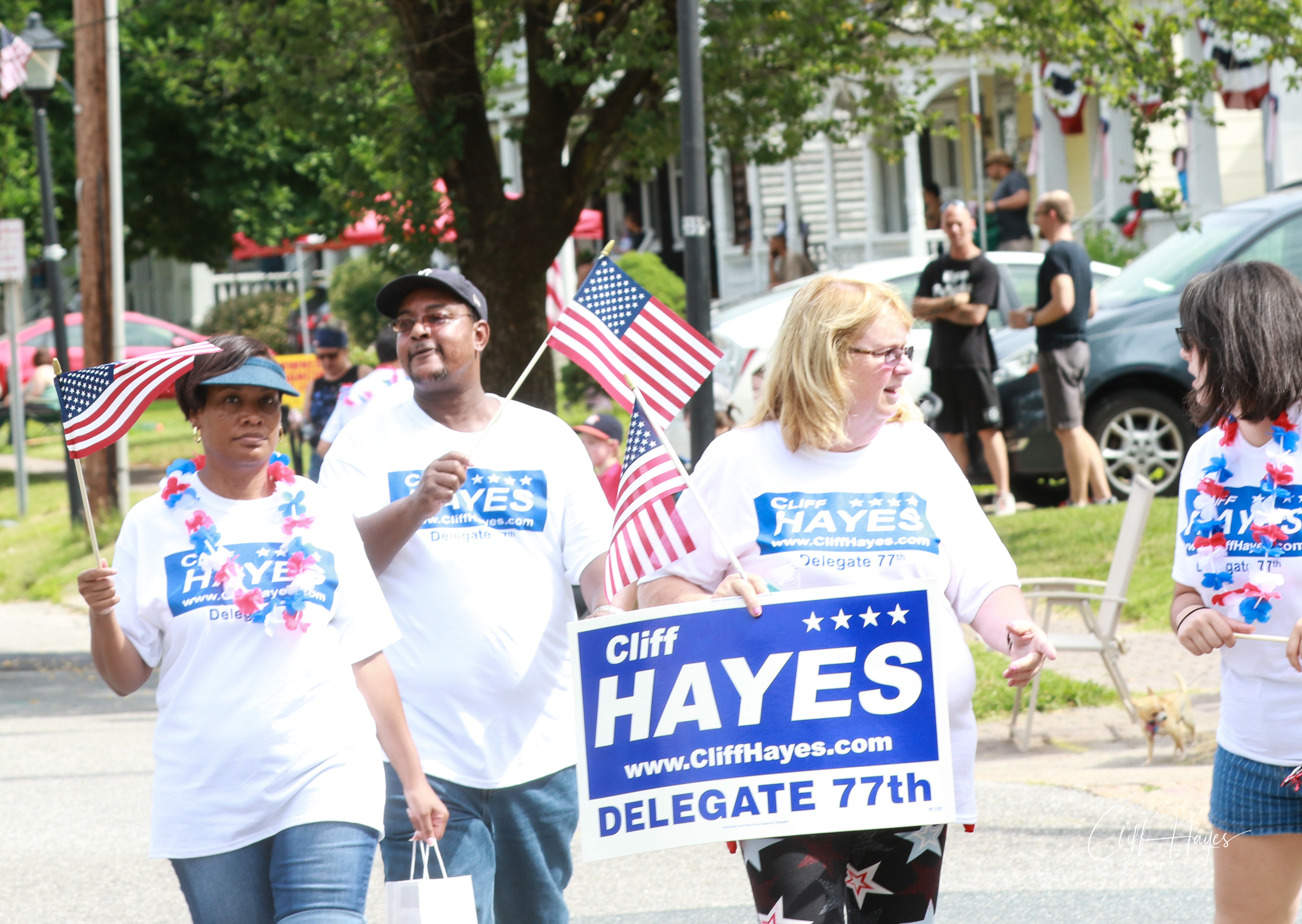 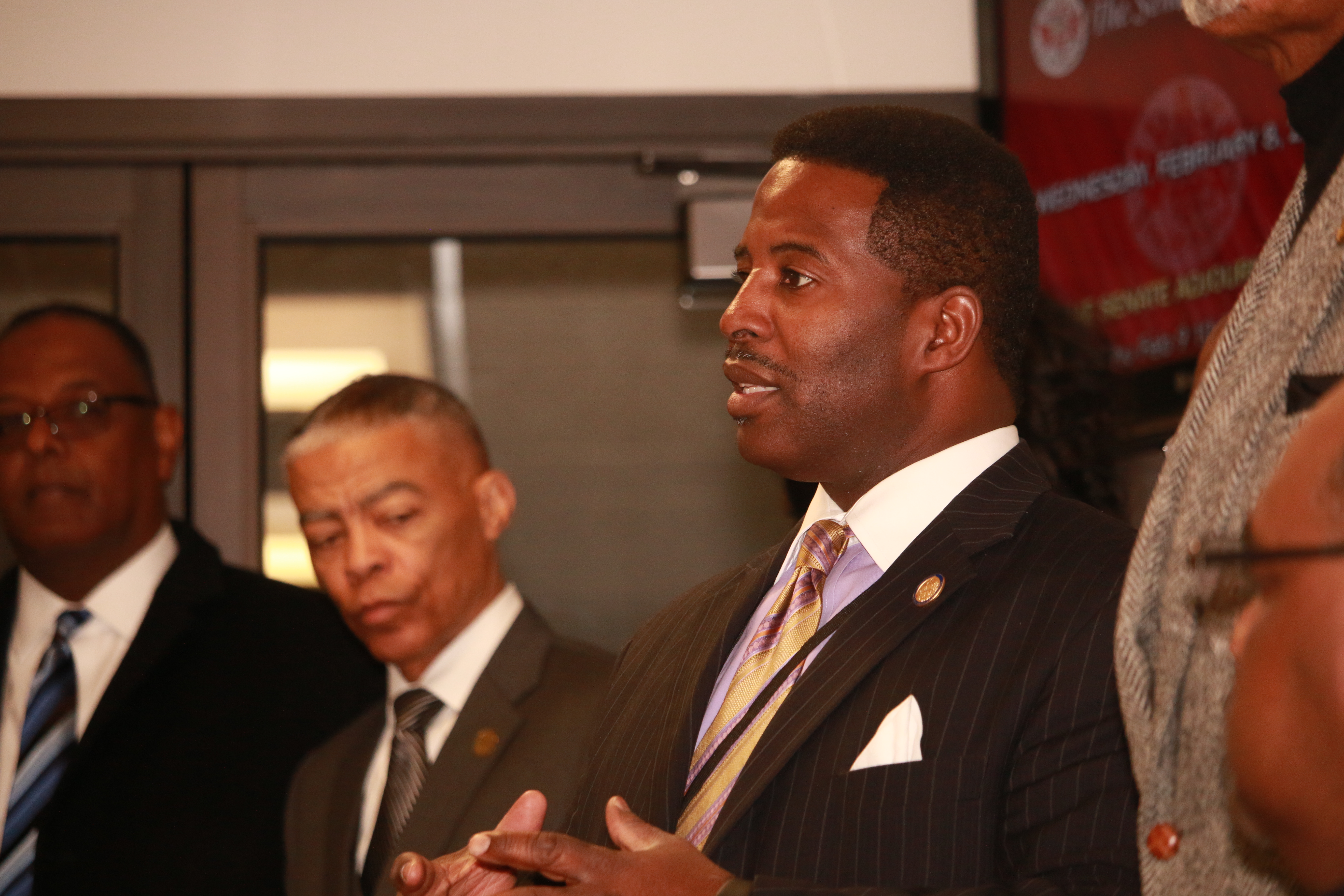 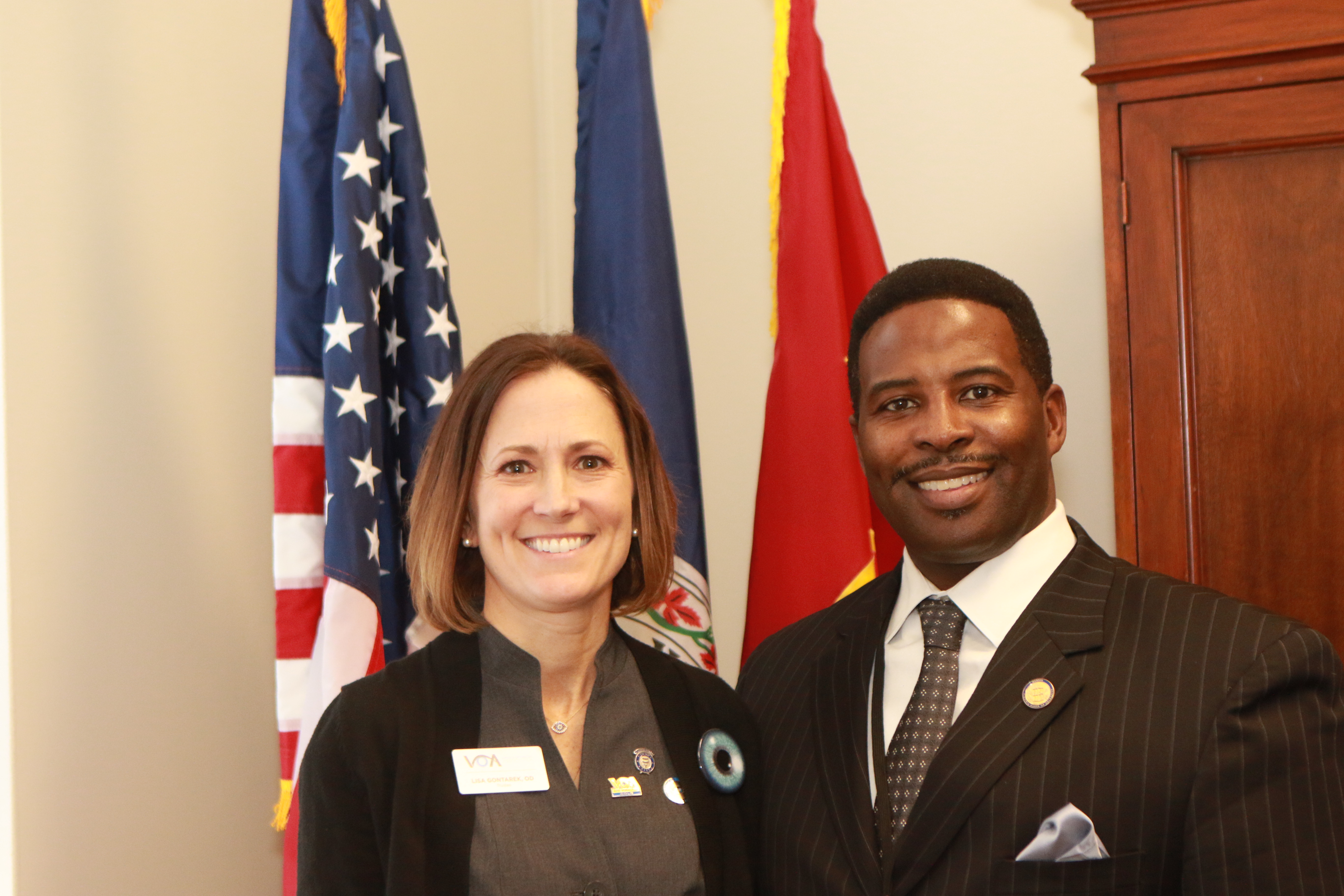 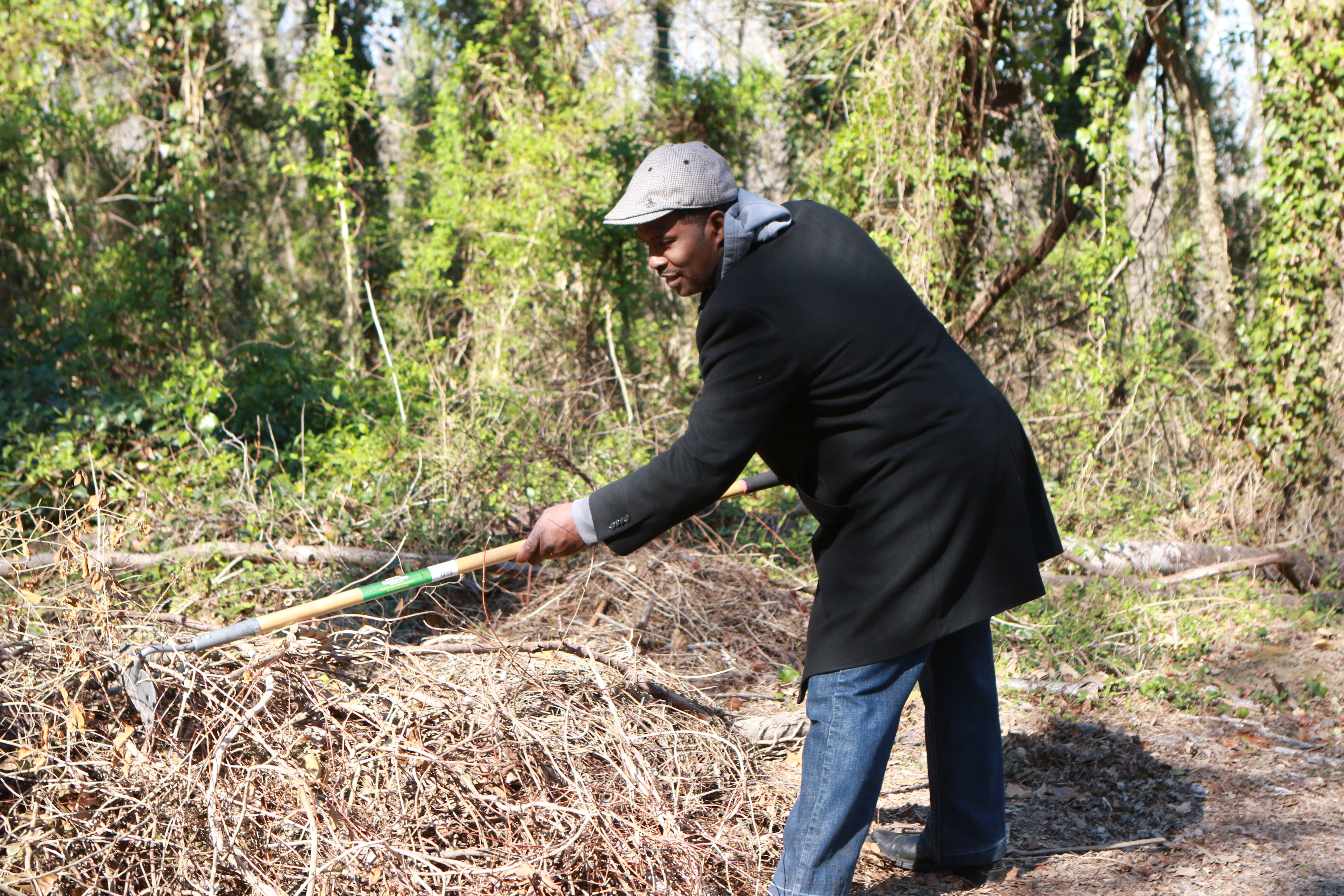 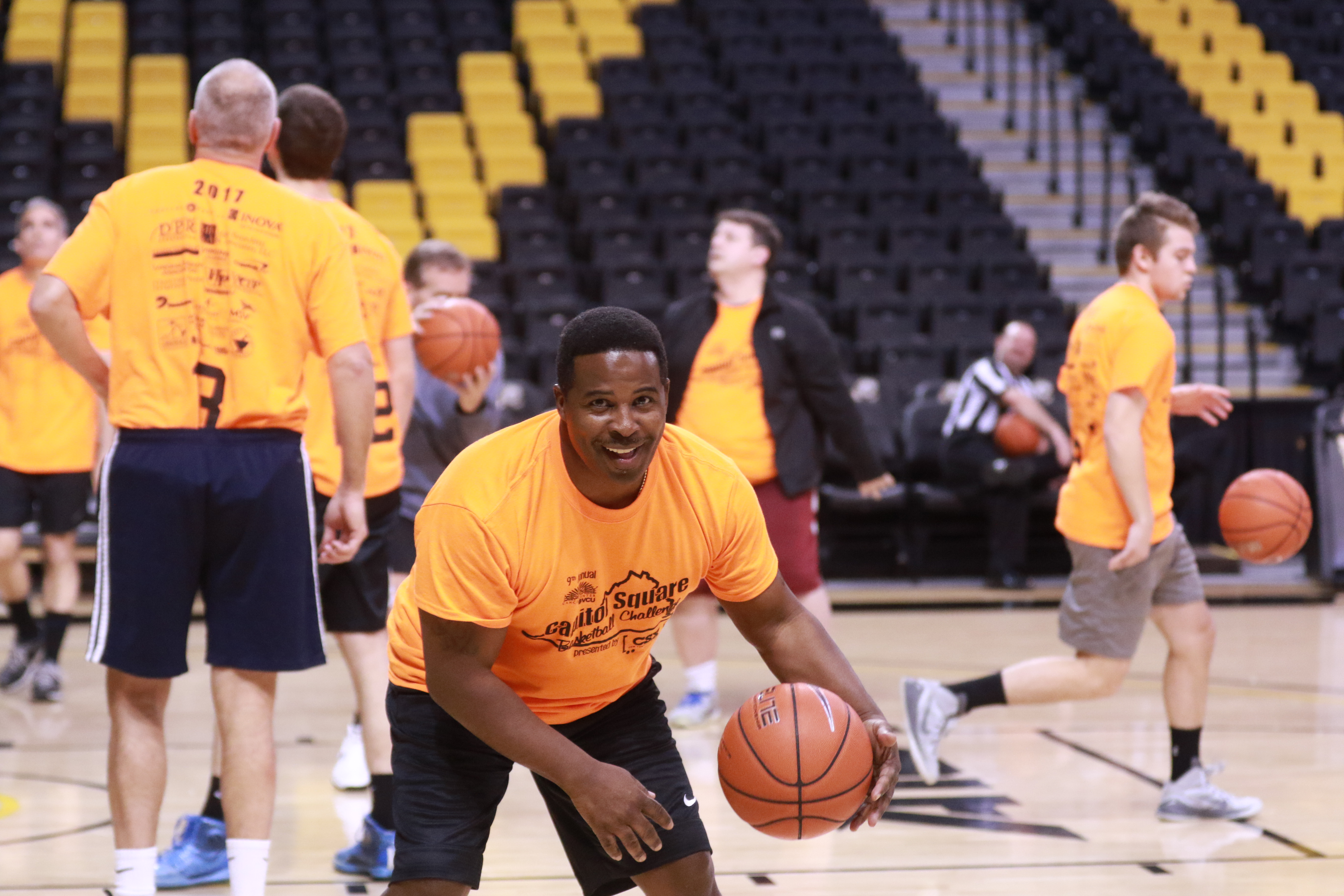 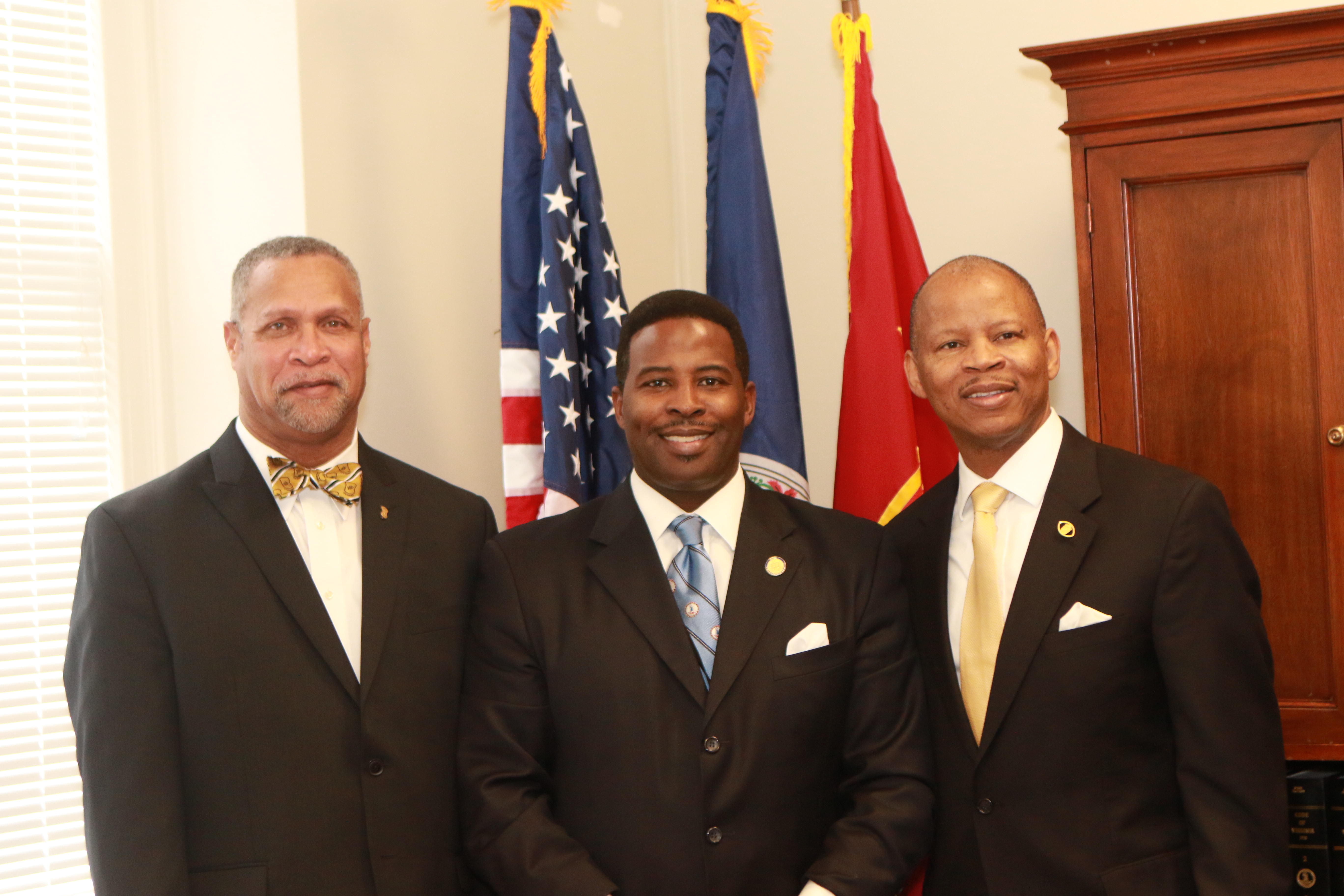